Get fresh music recommendations delivered to your inbox every Friday.
We've updated our Terms of Use. You can review the changes here.

The Sons Of Mexico 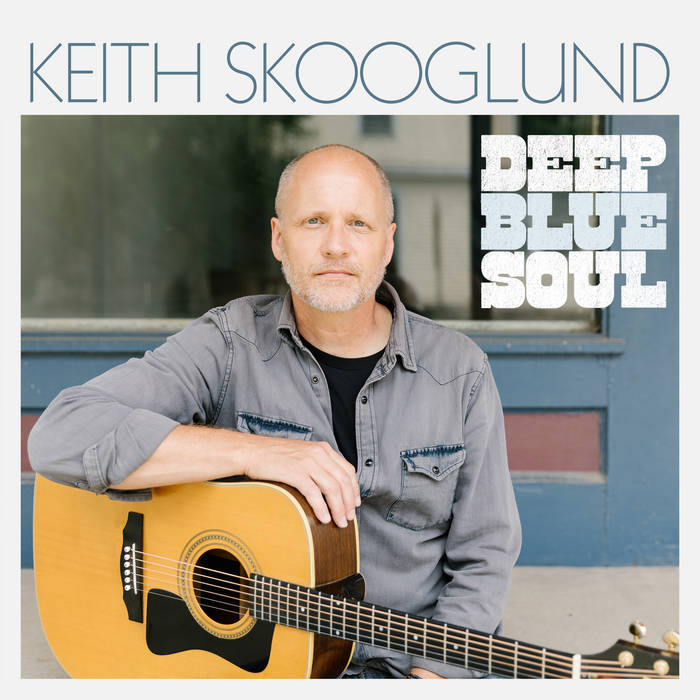 After attending Berklee College of Music, Keith began a career playing guitar on studio sessions, many of which have been nationally released CD's and he has also toured the United States extensively in support for these artists. Now, Keith is focusing his energies on composing, recording and producing music from his home-base in Bloomington, Indiana. ... more